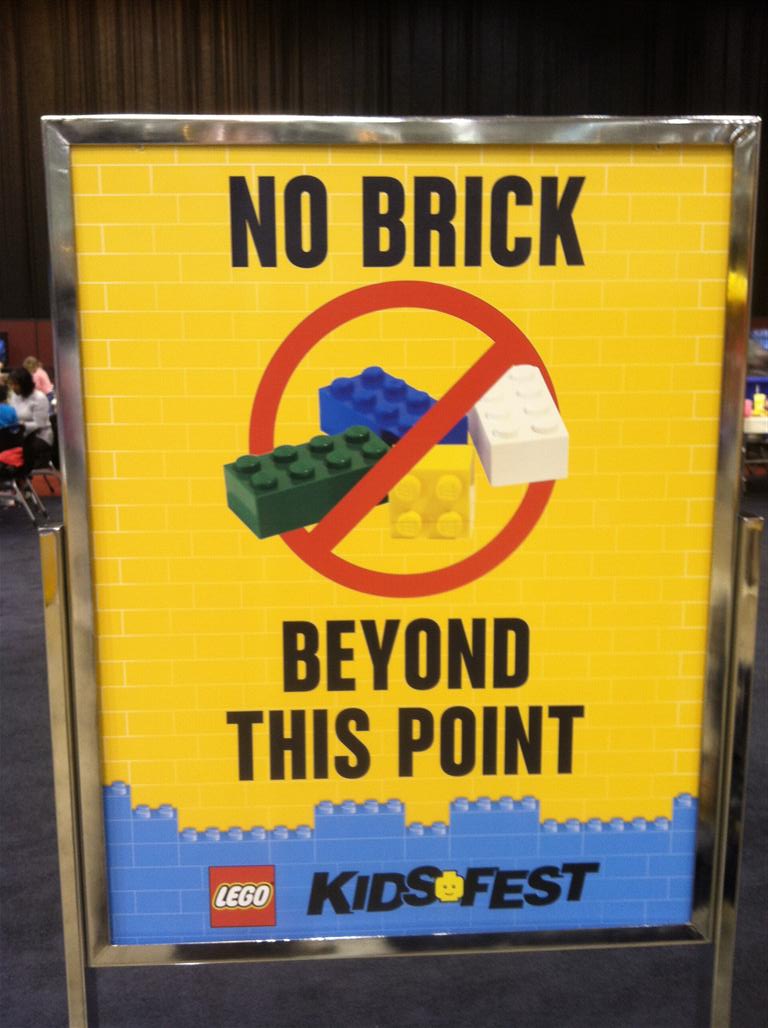 I had a conversation with Ricky El-Qasem (@rickyelqasem) on Twitter this week about the ‘All Services’ logo in vRealize Automation, and whether this could be replaced programatically.

Is there a way to change that ugly lego brick yet? I ask for this on every new release.,.. https://t.co/0NvmnDpbUG

For those which don’t know the pain of this particular element of vRA; when browsing the service catalog, groups of services are listed down the left hand side of the page with icons next to them: 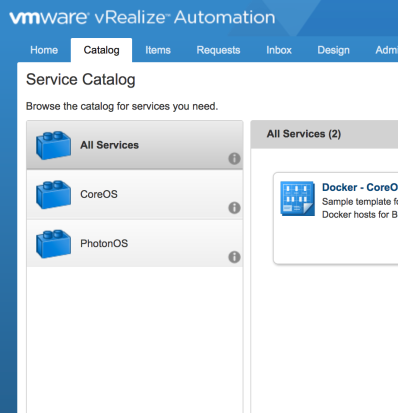 These can all be changed, but until recently the top icon would remain as a blue lego brick, which can make the otherwise slick portal look unsightly. This is shown on the image below:

Now luckily, from vRA 7.1, this has been replaceable through the API, and steps have been documented in the accompanying guide here. This uses the REST API, and means you need to convert the image in PNG into Base-64 encoding in order to push it to the API, a little to manual for me!

@rickyelqasem worth it though 🙂 prime candidate for automation that!

So I quickly threw vRA 7.2 up in my home lab and got to work. I chose to script it using Python because I found that I could easily convert the image to Base-64, and I knew I could do the REST calls using the excellent ‘requests’ Python package (info available here). The code I used is available on my GitHub, and is shown below. I also created a script to delete the custom icon, and return things to vanilla state, you know, just in case 😉

Anyway, I hope this is useful for people who want to quickly and easily replace the icon.